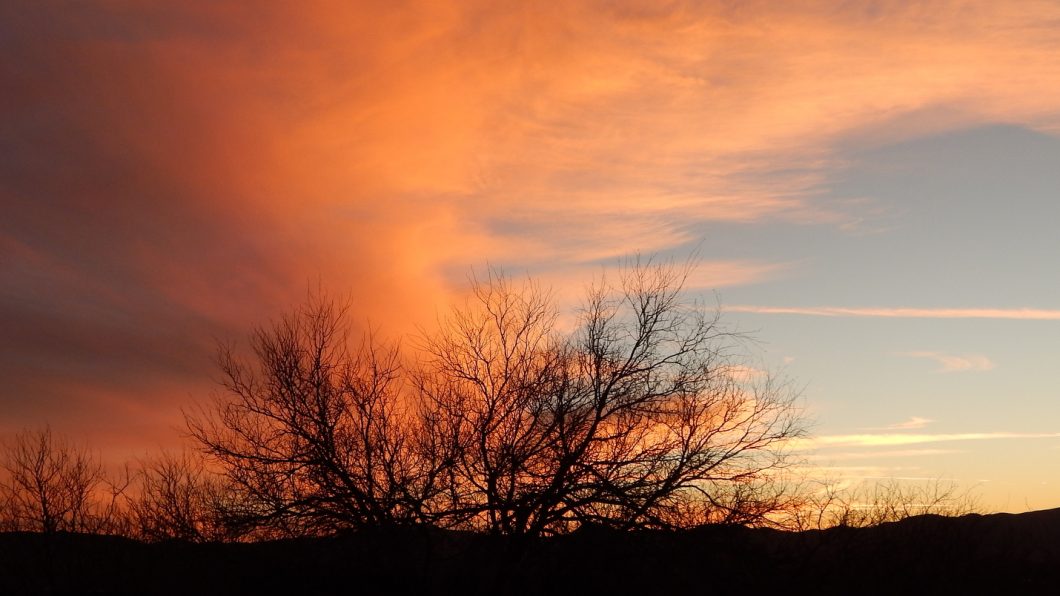 Letters to New Dharma Board of Directors

Note to readers: the New Dharma Board has taken none of the actions suggested in these letters, and no board member has responded to Brian. People’s concerns have fallen on deaf ears.

Dear Sat Shree, Satyamayi and the New Dharma Board of Directors,

I am writing in response to the email you sent out regarding the situation with students who have requested the return of their disputed “donations”.

I consider myself a New Dharma alumnus. I am grateful for what I learned from Sat Shree, Satyamayi and the community. While there were many moments of conflict for me with Sat Shree and his teachings, I bear no ill will. My experience largely was that I was drawn to and appreciated the transmissions energetically, and sometimes found myself in conflict with Sat Shree’s words and instructions.

As you likely recall, this was mostly around Sat Shree’s continually telling me that my relationship with my wife Dana was in the way of my awakening, and the direction to withdraw from our connection and interactions. I did that for three months, but then chose not to follow this. And there was the memorable Satsang in which Sat Shree told me and the group that he only kept me around as a mascot to show the rest of the community how NOT to do it. And earlier, when I told Sat Shree I was leaving New Dharma, he told me I would never make any further spiritual progress this lifetime. Nevertheless, I am grateful for my time with New Dharma, for being forced to claim my own spiritual authority, and for all that I’ve learned.

I have made considerable spiritual progress since moving to Toronto and am still committed to awakening and to helping others awaken. Mostly I help others through facilitating a bi-weekly meditation group that’s met consistently the last four years. I’ve enjoyed watching group members’ progress.

I was disappointed in the Board’s email, especially when you stated that Sat Shree had not manipulated people regarding donations and that this came from New Dharma’s own internal investigation. I’ve seen letters and other posts about this, and they powerfully contradict this position.

I’ve wondered over the years what was causing the sincerest, most dedicated and most committed members to leave the community with such hurt feelings. And other strong teachers to be exiled. There’s a pattern here, and it’s important that you see this, acknowledge it, and strongly correct the problems.

My suggestion is that you work out a repayment plan to return anyone’s donations if they have shown you that they’ve felt manipulated or coerced in any way and wish their donations returned. Deal with the financial hardships this might create for New Dharma. It’s far better than having New Dharma lose many members and have the appearance that it is indeed a negative cult.

Sat Shree also needs to stop directing people to end or interfere with their personal relationships. Which probably means an internal confrontation with the beliefs that have been prompting such directives, and a resolution that leaves such important decisions about finances and relationships to each individual.

My prayers are that New Dharma grows from this, makes the necessary changes, and eventually thrives. Please do not think that what you’ve said so far adequately addresses these conflicts.

I am writing to you as board members of New Dharma. I have not heard a response from any of you to my email of a week ago that I sent to New Dharma, and I wondered if you had seen my email. So, I am emailing this to each of you directly.

I believe you are in a very difficult position. You hold a moral and fiduciary responsibility as board members and yet you also follow Sat Shree as your Guru. And Sat Shree tells you that he and New Dharma are being attacked by asuric forces. He doesn’t seem to see his own humanness and failings, and he’s asking (directing?) you to back him up. My hope is you will see the bigger picture here and take the actions that will preserve New Dharma as a viable, ongoing community and teaching.

Some of you have known me for years. I am both a psychologist who helps people deal with trauma and abuse, and a spiritual committed practitioner who has worked many years on my own spiritual and psychological growth. All of us have darker aspects as well as loving lighted aspects, including me and including Sat Shree and Satyamayi. Part of the value of Sat Shree’s work is helping many to explore their own depths and do the difficult work. Unfortunately, he seems to be caught at times in his own spiritual bypass, and his actions with the situation of those who have donated large sums of money to New Dharma are part of this. It is your responsibility as board members to step in and correct wrong behaviors that damage New Dharma members. Please, you must do this.

Please also understand that I am not attacking New Dharma in any way. I just know that humans make mistakes. Healthy organizations recognize this and engage in transparent dialogues to hear about wrong doings, evaluate them, and make corrections. Ones that try to shut down dialogue and criticisms, deny making mistakes, and attack those trying to bring these situations to light, will eventually alienate their members enough to cause their own end.

I see two things that need to be implemented immediately. The board of New Dharma needs to vote to return disputed money and to work out the means to do so. The board also needs to direct Sat Shree to stop telling people what to do with their finances, intimate relationships, and family and friends’ relationships and to publicly state that this will be Sat Shree’s policy going forward.

It’s also time for Sat Shree to take a break from acting as an “enlightened Guru” and permanently step into the role of a more humble spiritual teacher.

With love and light,
Brian

<< The Manipulation of a Former Student